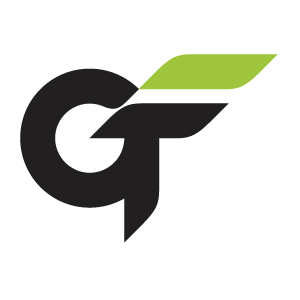 Hey! Did you know how much emissions you produced in daily driving?

According to the U.S. Environmental Protection Agency (EPA), the average passenger vehicle emits about 12.6 Kilogram of CO2 which means 4.6 metric tons of carbon dioxide per year, and the Greenhouses gas emissions from transportation account for about 29 percent of total U.S. greenhouses gas emission, making it the largest contributor of U.S. GHG emissions now.

In addition to carbon dioxide, automobiles also produce the formation of ground level ozone (smog) such as nitrogen oxide, hydrocarbon content, carbon monoxide, and formaldehyde, which can trigger lung diseases, cause cancer and other adverse health effects.

he truth is that most of these tailpipe emissions came from the energy waste of unburned or wasted fuel from the engine because of the mechanical limit and efficiency limit of the internal combustion engines.

So, why not converting the harmful emissions into a useful energy?

Greentech is the solution!

In order to do so, we have to microscope the fuel at the molecular level.

Almost all the fuel today such as gasoline, diesel, liquid propane gas, kerosene, or bunker fuel consist of hundreds of different hydrocarbon molecules.

In general condition, these hydrocarbon

molecules are bonded together as rings or chains by the intermolecular forces called Van der Waals forces which was discovered by Dr. Johannes Diderik van der Waals who won the 1910 Nobel Prize in physics.

The larger the hydrocarbons chains, the harder to be burned in the engine chamber, and more waste of fuel and energy turn into tailpipe emissions.

According to Universities’ researches, when the Greentech fuel saver contacts the fuel, it could absorb the thermal energy from its surrounding environment and release this thermal energy in the specific wavelength which is in the concert with the van de wall force between the hydrocarbon molecules chains. Hence, the intermolecular force was broken, resulting in the change of aggregation of fuel molecules from clusters to single molecule and lead to the changes of several properties of the fuel, such as surface tension and flash point.

The smaller droplets of fuel (nano-granule fuel) ejected at the nozzle expose a larger surface area in the air, contact with oxygen for the better combustion reaction.

Therefore, the fewer of the fuel are wasted and more energy was generated, which means your vehicle can run more miles from the same amount of fuel after installing Greentech.

The breakthrough technology has been tested for over 10 years on thousands of vehicles, and results have been confirmed and supported by professional tests, laboratories and authorities, including Universities, California Environmental Engineering (CEE, an EPA & CARB certified testing center), TUV Rheinland Group, SGS, and more.

Are you ready to enjoy the benefits of Greentech, and help saving our planet? 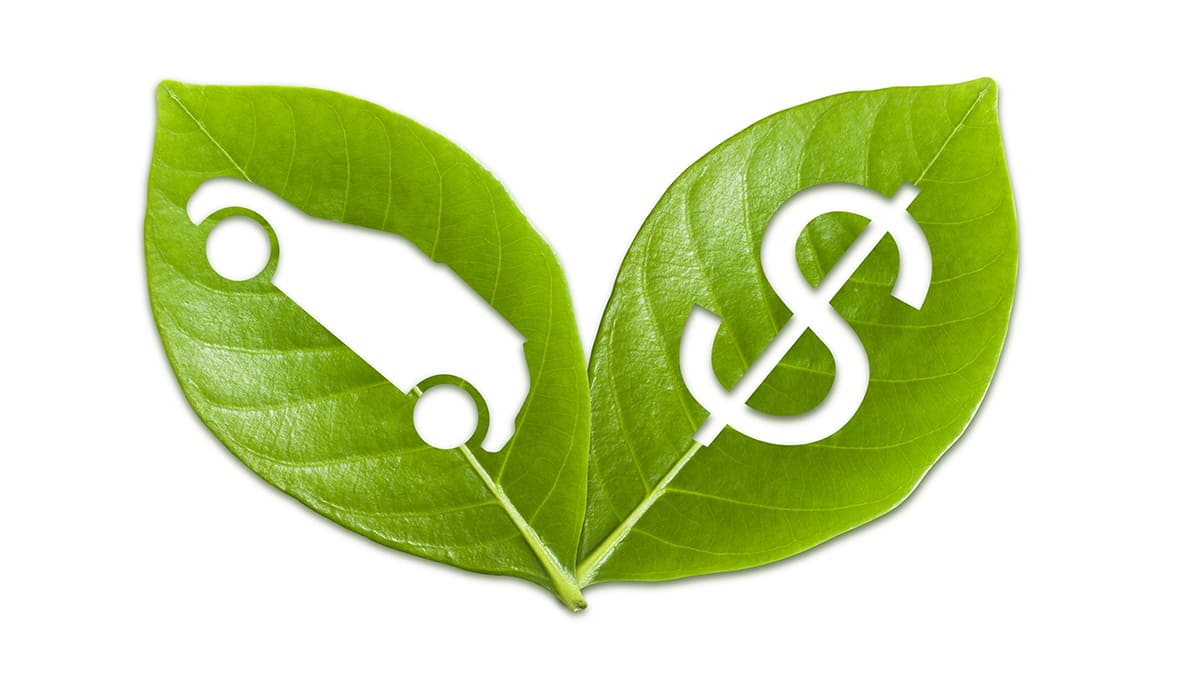 About Greentech Before Greentech was established as a brand, they were “Moletech” a nanotechnology & biotechnology application company respected as 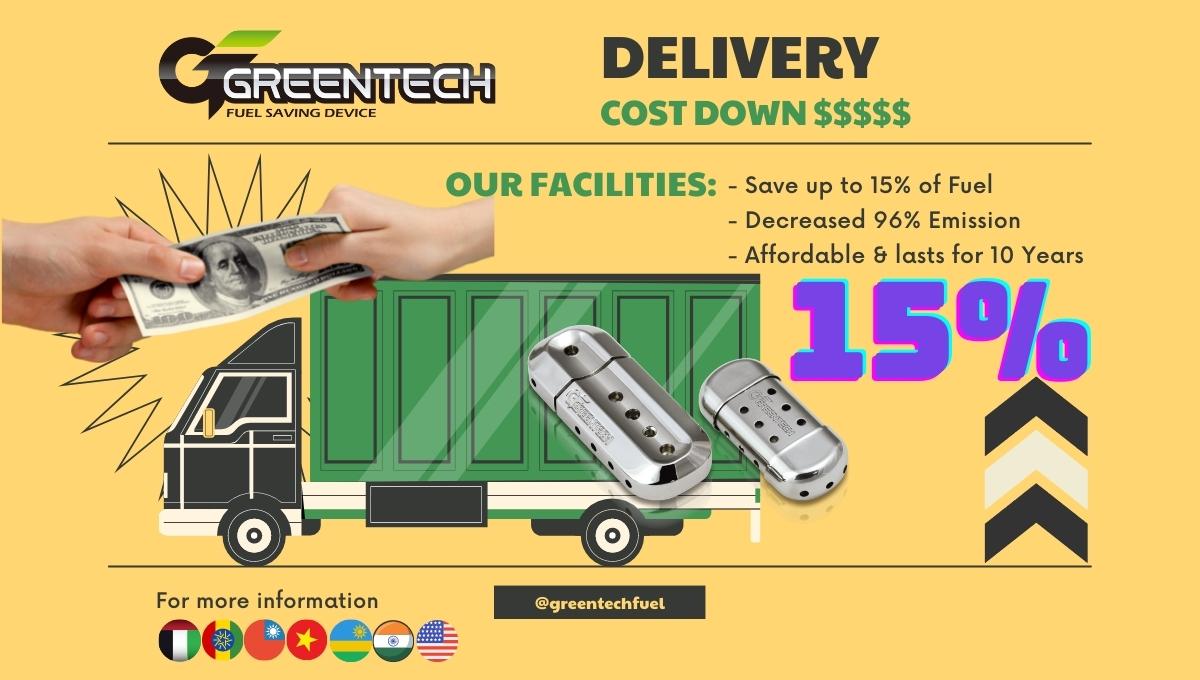 Adding a Greentech Fuel Saver in the car, saving up to 15% of fuel. Greentech Ethiopia, which is considered to 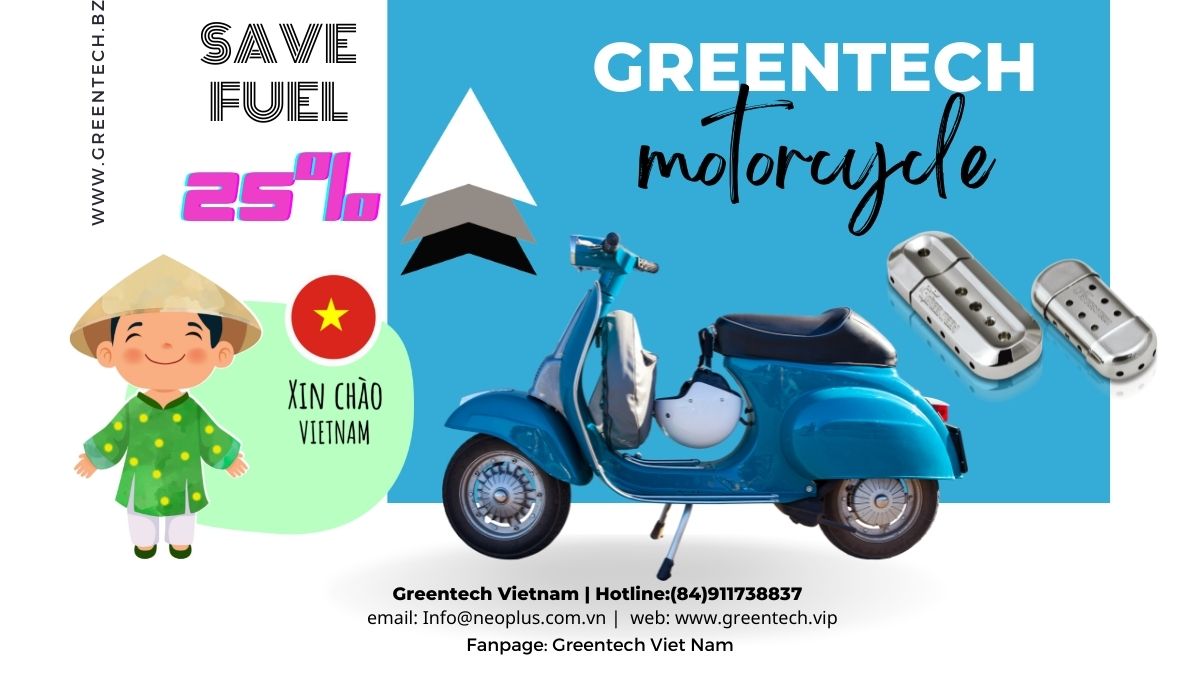 Running out of gas again? Don’t worry! Now you can save gas using Greentech Technology!

Hey! Did you know how much emissions you produced in daily driving? According to the U.S. Environmental Protection Agency (EPA),

For those unfamiliar with the term hypermiling, Wikipedia defines it as extreme hypermiling refers to drivers who alter their driving

Order quantity will be adjusted

Order quantity will be adjusted